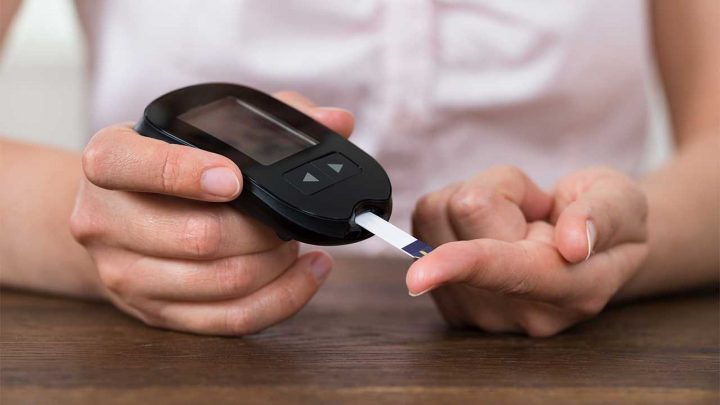 High blood pressure can affect a variety of different people but is a common problem for those with diabetes. Those in medical research are assessing the benefits of supplements that can help control blood sugar, the studies being of particular value for those with prediabetes or type 2 diabetes. Supplements are said to help lower blood sugar, and while they’re unlikely to replace medication entirely, they could ultimately decrease doses. While you should always consult your doctor before undertaking any new additions or making changes to your treatment plan, here are some of the supplements that may be able to help control blood sugar.

Vitamin D could improve the function of pancreatic cells that make insulin and improve the body’s responsiveness to insulin. Studies revealed 72% of participants with type 2 diabetes were deficient in vitamin D at the beginning of the study, with the deficiency considered as a potential risk factor for those with the disease. It was found that after two months of taking 4,500-IU vitamin D supplements daily, A1C and blood sugar had improved – 48% of participants showing an A1C that showed good blood sugar control, compared to 32% at the start of the study. Bear in mind that the vitamin may prompt mild to moderate reactions with some medications, so always seek medical advice before starting.

How to take it: Vitamin D blood tests by your doctor will ascertain the best dose for each individual, the active form being D3 or cholecalciferol.

Studies have indicated that aloe vera may be able to stimulate the production of insulin in pancreatic cells, and though not confirmed yet, supplements or juice from the leaves of this plant could help control blood sugar levels. Nine studies revealed that people who had type 2 diabetes and took an aloe vera supplement for 4-14 weeks decreased fasting blood sugar by 46.6mg/ dl – A1C by 1.05%. Participants who had fasting blood sugar above 200mg/ dl before taking the aloe vera experienced stronger benefits, though the aloe can interact with certain medications, so consult with your doctor before taking – for instance, it cannot be taken with Digoxin, a heart medication.

How to take it: Common doses tested in studies consisted of 1,000mg daily in capsules, or 30ml (2 tablespoons) daily in aloe juice in split doses, though the best dose and form are still unknown.

Researchers are looking at the ways in which cinnamon can help the body’s cells respond to insulin to lower blood sugar. Studies have shown that when people with prediabetes took 250mg of cinnamon extract twice a day for 3 months, they saw an 8.4% decrease in fasting blood sugar compared to those on a placebo. Another three-month study showed an 11% or 14% decrease in fasting blood sugar in those with type 2 diabetes who took 120mg or 360mg of cinnamon extract before breakfast, compared to people on a placebo. Made from either whole cinnamon or an extract, cinnamon supplements may be helpful to those needing to lower their blood sugar. While the familiar Cassia cinnamon variety may harm the liver when taken in high amounts due to the coumarin it contains, Ceylon cinnamon is low in coumarin and therefore of a lower risk.

Research has revealed that low levels of magnesium were detected in 25-38% of people with type 2 diabetes – a common deficiency in diabetics who don’t have a good control over their blood sugar. In 8 of 12 studies, results revealed that healthy people or those with type 2 diabetes ended up with reduced fast blood sugar levels after taking magnesium supplements for 6-24 weeks compared to a placebo. Each 50mg increase in magnesium produced a 3% reduction in fasting blood sugar for those who started the studies with low blood magnesium levels. These supplements could interact with other medications, so be sure to check with your doctor before taking.

How to take it: Doses of magnesium are on average 250-350mg, taken with a meal to improve absorption.

American Ginseng could be the answer to increasing the body’s secretion of insulin. The herb is known to reduce post-meal blood sugar by approximately 20% in both healthy people and those with type 2 diabetes. Studies have shown type 2 diabetics who took 1g of American Ginseng 40 minutes before each main meal for 2 months, while sustaining regular treatment, showed a decrease of 10% in their fasting blood sugar, compared to a placebo. It’s worth noting that ginseng could stimulate the immune system, interfering with immunosuppressant drugs it could decrease the effectiveness of warfarin, and therefore this combination should be avoided.

How to take it: It is advised for 1g to be taken up to 2 hours before each main meal.